Learn How Insperity Can Help Your Business Grow and Save Money 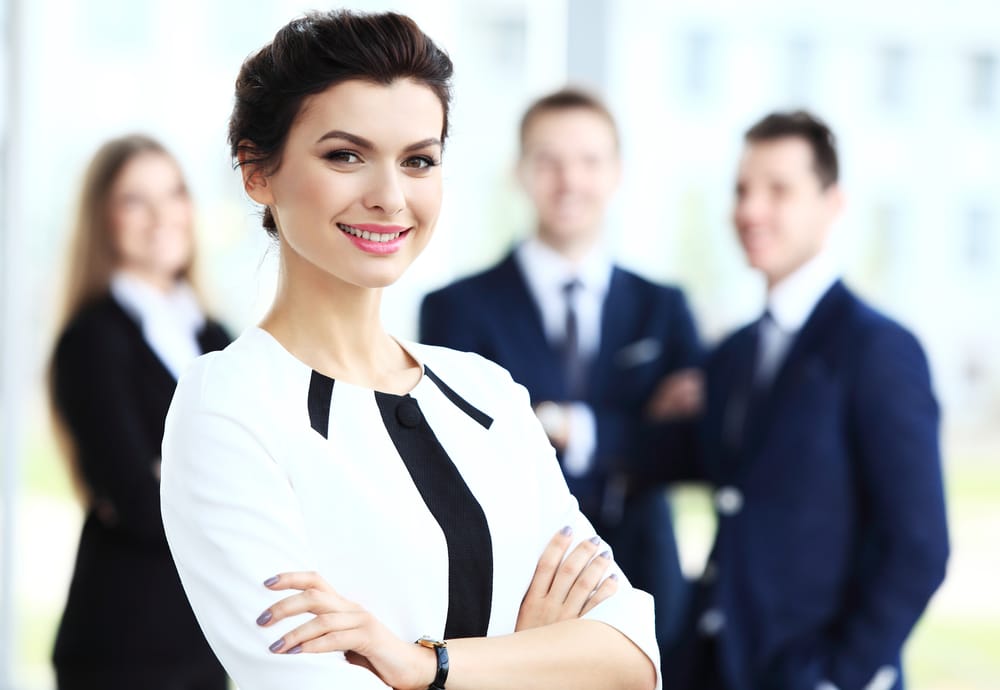 Enter your info below to receive a Free 30 Minute Phone interview to find out if an Insperity PEO is right for your business. Or for faster service, call: 800-234-3702

A PEO Provides Your Company With Access To These Key Features:

Find out how your company can work with one of the best PEO’s in the Industry!

Insperity serves more than 100,000 businesses with more than 2 million employees. The company is publicly traded on the New York stock exchange under the symbol NSP and produced earnings of almost 3 billion dollars in 2017.

Unlike many of their largest competitors such as ADP and Paychex, Insperity does not charge any hidden fees. You get the best PEO in the business for just one monthly fee per employee. Compare plan options today!

Healthplansny
HealthPlansNY was formed by 2 independent insurance agents who joined forces to help small business owners save money and improve their group insurance plans. What if you really liked your health broker? We listen. We respond. Life is frustrating enough. Your health broker shouldn't be.
Find Us On
Contact Info